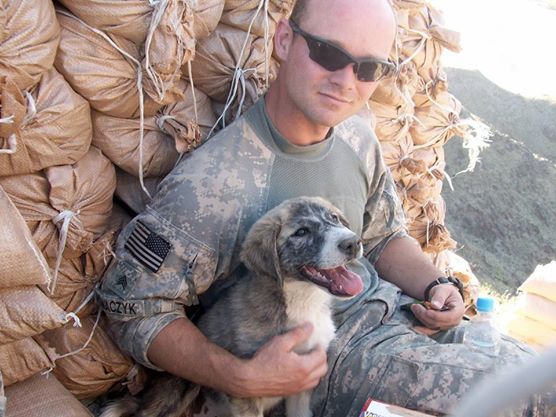 SSG David P Nowaczyk was a Mason and member of McKinley #712 and a Shriner member of ORAK Shrine.  He graduated Lake Central High School in St. John IN. where he was a member of the football team and the wrestling team.  He also attended Prairie State College in Chicago Heights IL.

SSG David P. Nowaczyk was born on 8 May 1979 in Harvey Il.  He enlisted in the Army in the Fall of 2005 & completed Basic Training & Advanced Individual Training at Ft. Benning, GA, graduating an 11B, Infantryman.  SSG Nowaczyk graduated from Airborn School in the spring of 2006 & was transferred to the 1st Battalion, 32nd Infantry Regiment, 3rd Brigade Combat Team, 10th Mountain Division at Ft. Drum NY.  In 2006 SSG Nowaczyk deployed with the 3rd Brigade Combat Team to Afghanistan as a riﬂeman for eight months.  He again deployed to Afghanistan in 2009 with the 3rd Brigade Combat Team as a Fire Team Leader for twelve months.  He was awarded the Bronze Star Medal with “V” device for his actions at the battle of Barge Matal. Upon redeployment he was transferred to Ft . Carson in August 2010 and assigned to “Apache” Company, 2nd Battalion, 12th  Infantry regiment, 4th Infantry Brigade Combat Team.  SSG Nowaczyk deployed to Afghanistan with Apache Company as a Squad Leader for his third tour on 3 March 2012.

Photo of the Moment 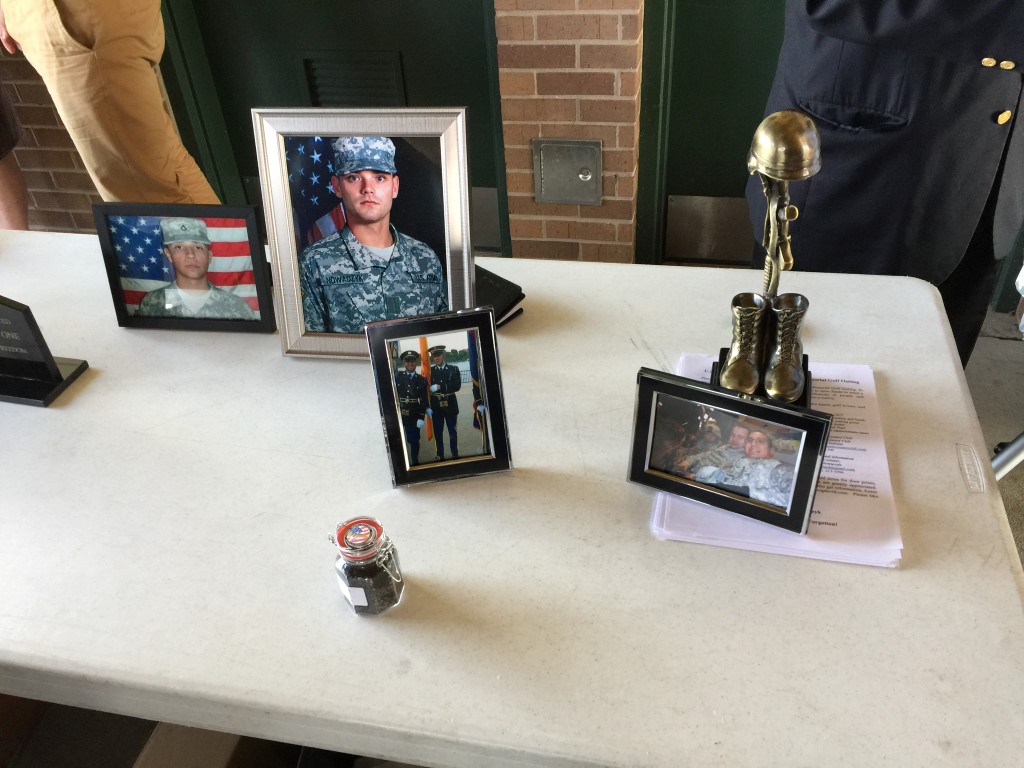